Posters from this book are available at Zazzle.com 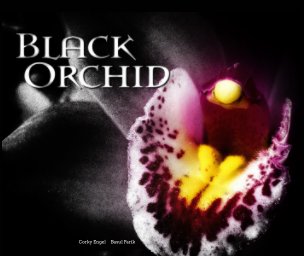 A Visual Meditation on Milan and the Wuhan Corona Virus
This Photobook is available at Blurb.com 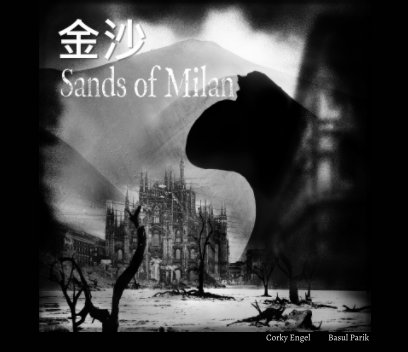 A Walking Pictorial of Milan December 2017 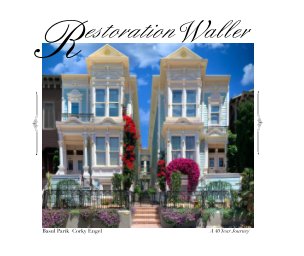 "Down on the corner, out in the street Willy and the Poorboys are playin'..."

The Portals of Prague

"The Gates to European History." 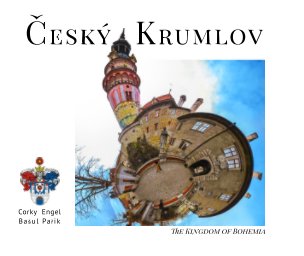 "Prague at the Turn of the Century."

"If European cities were a necklace, Prague is a diamond among the pearls." 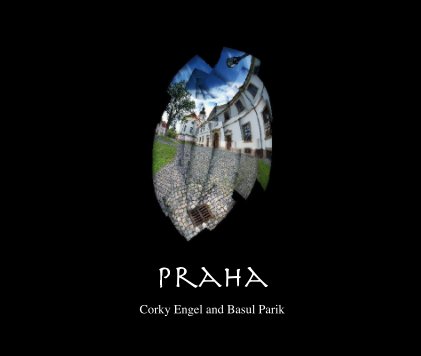 "The biggest collection of villages in the world."

"If you're going to San Francisco, wear some flowers in your hair." 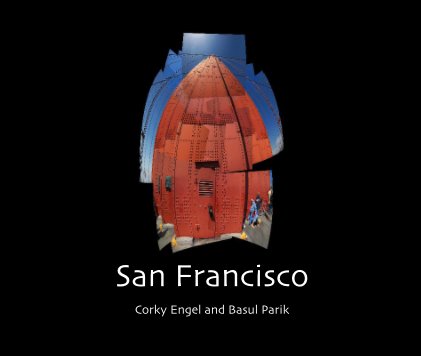 "And marbled clouds go scudding by, the many steepled London sky."

"Mr. Gorbachev, tear down this wall!"

"The setting sun burned the sky red and orange in the same bright hues as surfers' bathing suits."

“Maybe that’s what life is… a wink of the eye and winking stars.” ~ Jack Kerouac

About These Galleries and Panographs.

With the advent of digital photography, the ability to "paint" with the camera was born. Highlighting only those areas that convey an idea and leaving out those elements that may detract. Not only do these panographs express, we believe, the rapid, jumbled and dense world of information available to all of us living in this age, they also express an element of time. Some of these works required anywhere from 20 minutes to several hours to photograph. They can contain anywhere from 20 to 150 individual megapixel images. They are best viewed as large mural sized prints. These are just a small sample of our many panographs and photographs. We'll be adding to and rotating these in the coming months. Check back often!